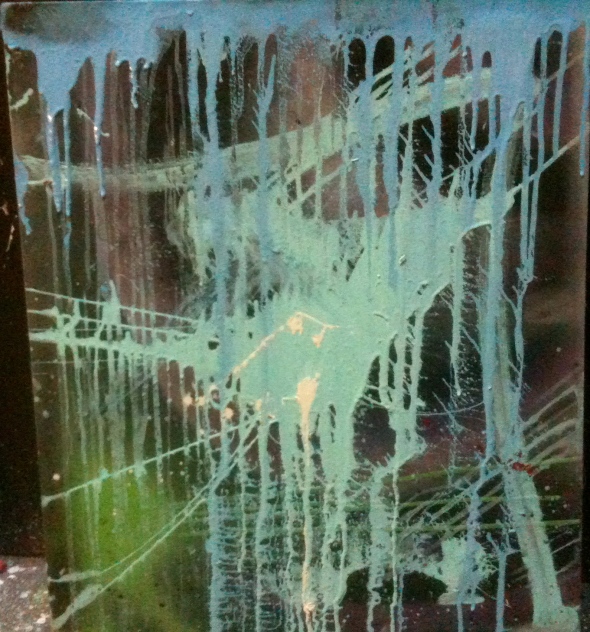 While making these pictures I passed out from the fumes and the UPS guy delivering the new T$F chains woke me up form the slumber, Why was he here at 8:30pm? 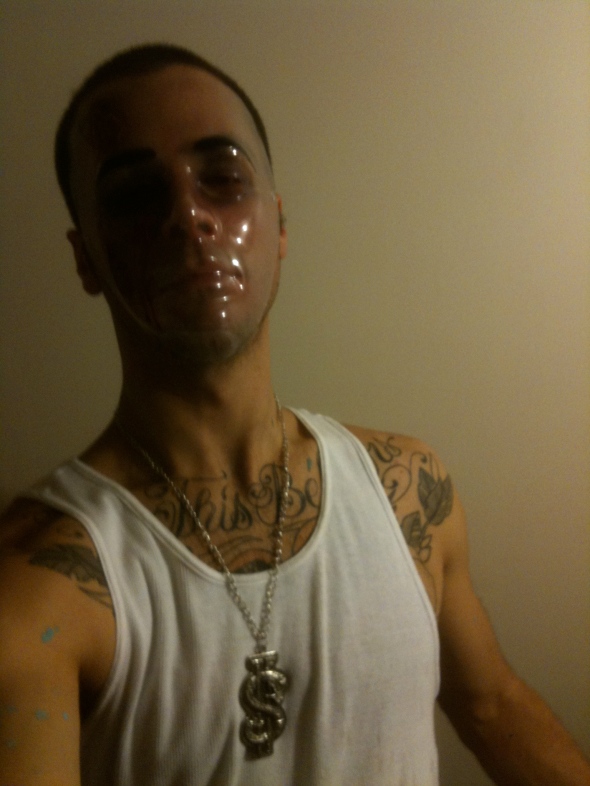 Lost some love this week don’t want to talk about it, but there some pictures above and below… 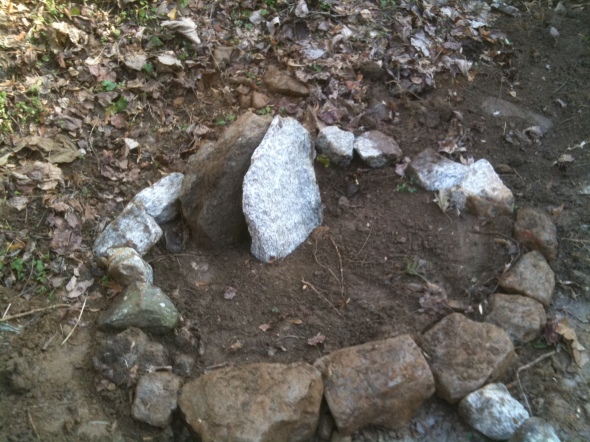 100 foot “THE STATUS FACTION” location unknown short up date I know bust I wanna roll! so yo I got some crazy monster shit on the way!!! PEACE! STAY TUNED CRAZY SHIT IN THE WOOKS!!! 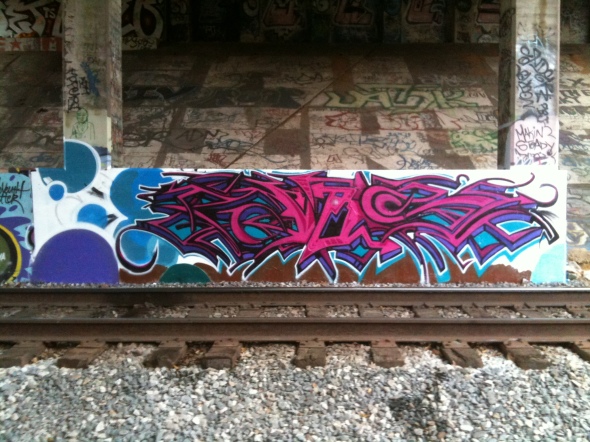 life is to much

says he misses you… xoxox! 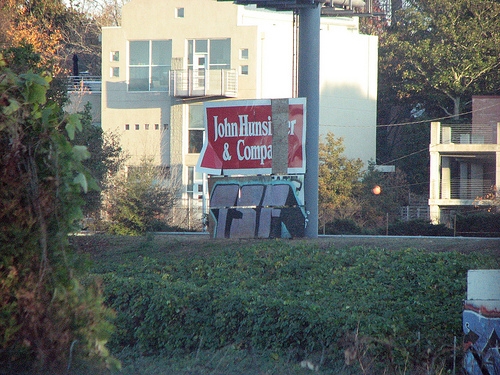 Freeway spot that we got back when the homies were in town still running!!!

So it’s almost time for the BIG holiday!

Here’s a few gifts I picked up for the homies.

Got a couple bootleg dvd’s from the one-armed Mexican dude in Vernon.

Copped this for my brother PHYLO.  Who knew he was a “movie star??!?!”

GOT THIS NEW (REMAKE) MOVIE FOR ANOTHER HOMIE.

Bought a couple of these “HIGH ROLLIN'” Dice Games with art by MIKE GIANT.

Shit was a steal at $10, came with a (unsigned) mini-poster of the artwork- shit is DOPE!

My man Willie-Smalls is gonna crack out on cee lo (four-five-six) with these joints!!

But don’t bother..  they sold out OVER NIGHT!  Dayum- get ’em Mike!

The $tatus Faction is excited to release one final print before we close out 2009.

This print was exceptionally exciting since many hands worked together to build it.

You might remember the original development of the snake logo here.

And you might remember some of the background images from Third1’s work in the Screen Fiends show- found here. 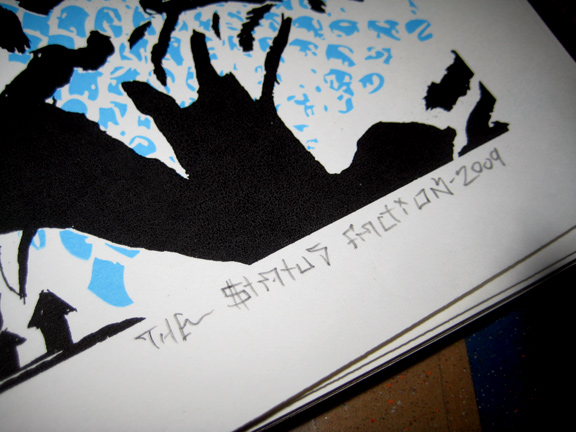 Props to all involved with T$F on the development and production of this poster:

Brandon Sopinsky for his illustration skills,
Branded & Project Rabbit from Two Rabbits Studios for the printing,
GraffHead for the consistent coverage of our work and gallery exhibits.

This print will be available in our online store HERE.